Originally posted by @nicksaponaro on the Divi Blog

Over the past few months, we have been designing and building the easiest, production-ready version of Atomic Swap technology the industry has seen thus far.

Divi’s Atomic Swap implementation is a granular API that allows developers and users to have full control over the transaction process via CLI or gRPC. This factor is a critical difference between what we have built and what is currently available today.

To ensure a better developer (and user) experience, we digest the entire process into a simplified REST API server.

This REST API enables us to create a user-friendly “light client” interface for users to quickly and easily swap between DIVI and BTC (and later, many other coins) in a decentralized and peer-to-peer manner.

For those looking for even more control and decentralization, they can manage and maintain their servers and daemons individually.

Developers can begin utilizing Divi Atomic Swaps now on the Bitcoin and Divi 2.0 Testnets. To get started, follow this link and start reading through the documentation. We’re even providing a succinct and easy-to-follow guide for deploying your own Bitcoin network.

Ready to test? Developers can get some free Test Divi using our faucet now.

In the coming weeks, light client nodes will be running, allowing developers who want a more hands-off experience to begin building.

Additionally, a block explorer that illustrates the comings and goings of funds before, during, and after Atomic Swaps take place will be available.

Divi appears twice this week in reports on masternode performance. 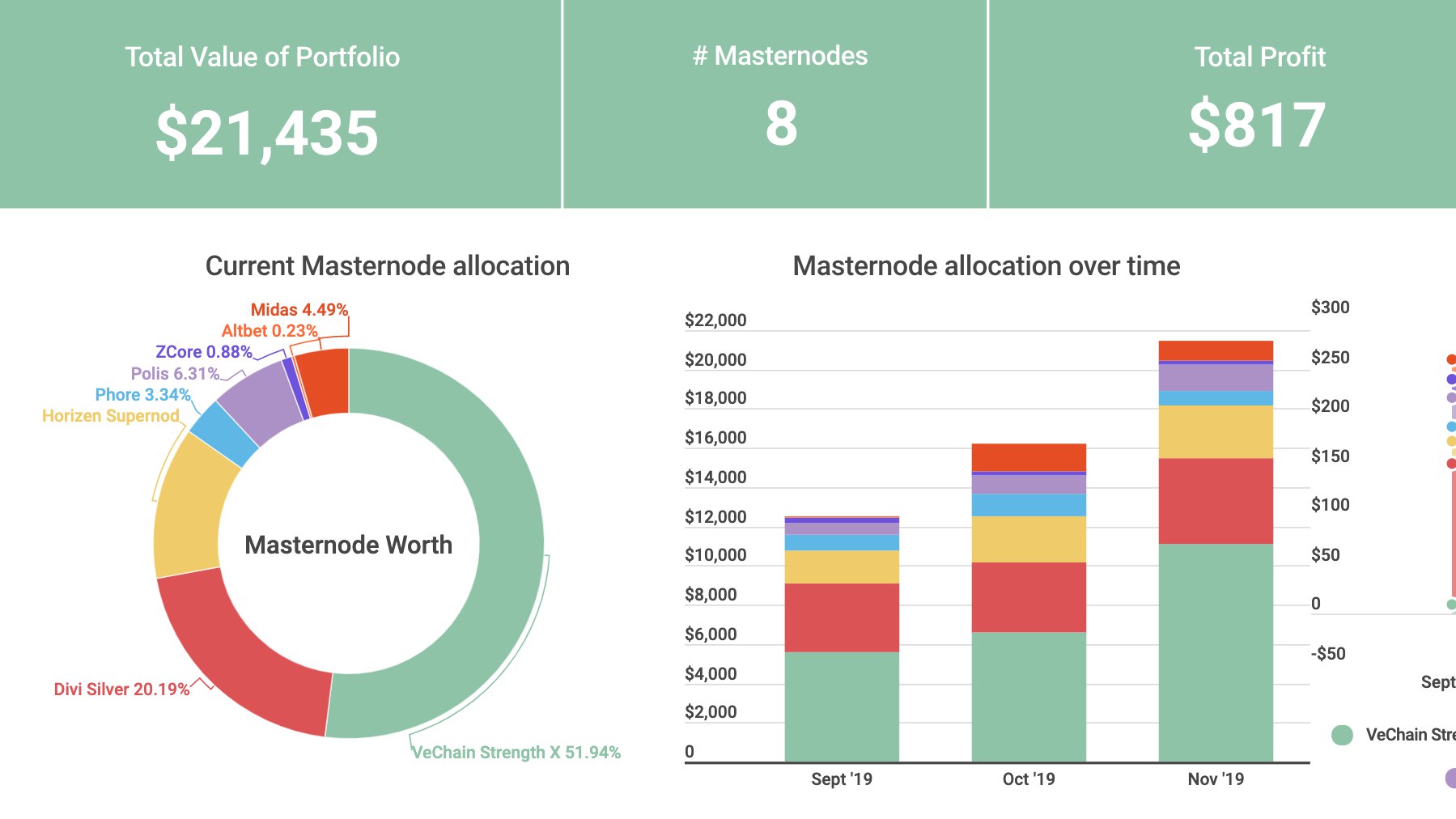 Mister Node is a writer for the popular masternode publication, Masternode Buzz. He is tracking several coins, and this month, the Divi Silver Masternode appears as his portfolio’s highest returning asset.

You can read more about it here. 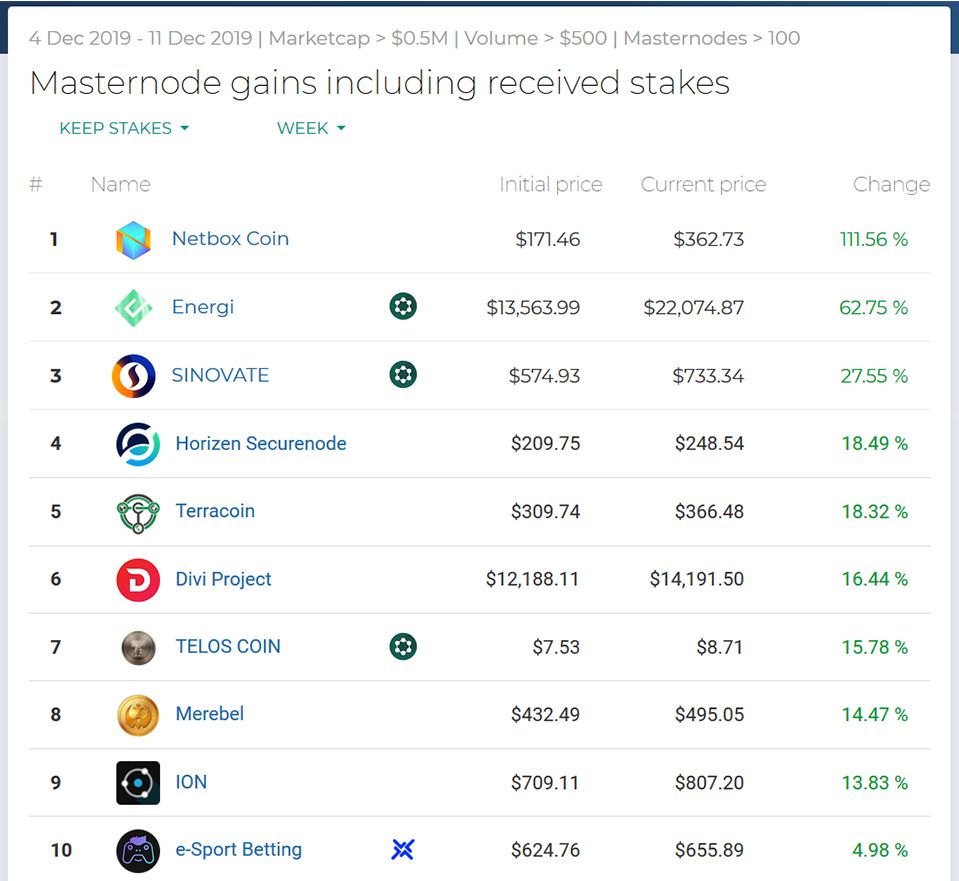 Masternode Buzz reports that Divi is the top sixth-best performing masternode of the week in their latest update. Divi is no stranger to this list, and we’re always pleased to find our name among the other market veterans. 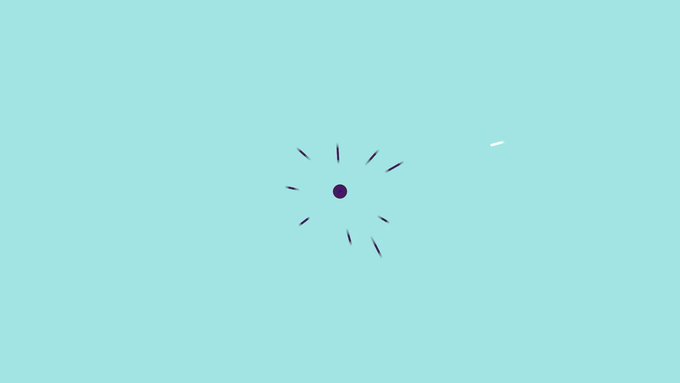 57 people are talking about this

New episode of the DIVI Crypto Podcast is now live!

Should we tokenize everything? with DIVI CEO Geoff McCabe 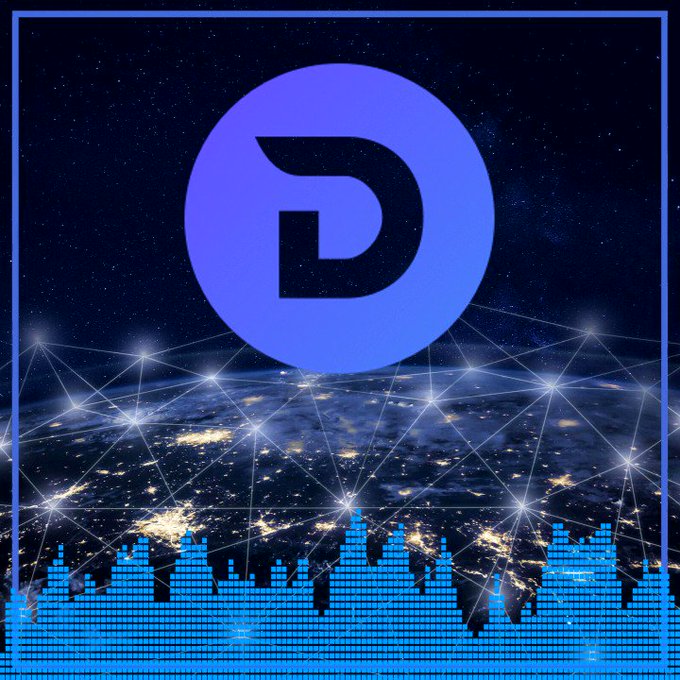 15 people are talking about this

Lots of great stuff to share with the world!

Well done to the DIVI team for making this happen. The entire community is gladly waiting for the final release of the Atomic Swap. In fact, swapping between DIVI and BTC using a user-friendly interface with the help of the REST API will be a great experience.

The team is ensuring a better developer and user experience, and has digested the entire process into a simplified REST API server

The atomic swap is another step forward by the $DIVI dev team. Well done!