unfortunately my first forum post is very negative. i just was scammed by cryptowolf.eu which you mention in your list of exchanges and in your blog. ok, here’s the story:

some days ago i decided to participate on the divi project because i like the idea. i installed the app, created a wallet and so on. then i wanted to get some coins so i used cryptowolf.eu because of the recommentation in your blog. i started the process and sent the ether to the address provided by cryptowolf. after some minutes the coins were transferred according to etherscan.io but cryptowolf still told me “undefined”. after the 60 minutes waiting time was over, cryptowolf site said “transaction failed”.

i wrote to the support of cryptowolf and received an answer that the address which was provided on their page is not their. i sent them the screenshots i made during the transaction but they only answered and accused me of scam and that the screenshots would be not real.

so i think you should be very very careful using cryptowolf.eu.

here are the screenshots and the transaction hash where you can have a look and make your own picture of this story: 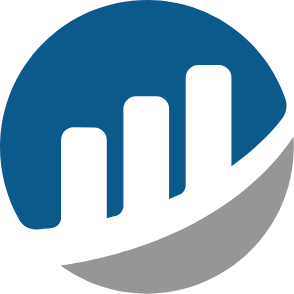 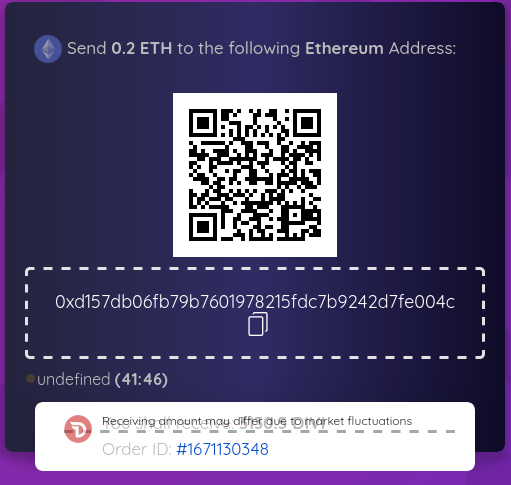 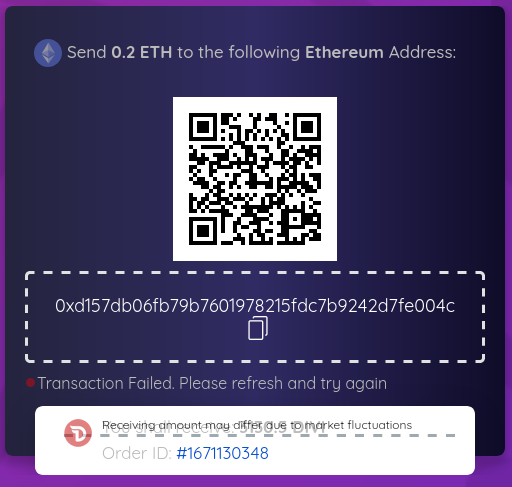 some minutes ago i sent them an email again.

i’ll provide an update if i get any news.

Yes, they are a scam. There are a lot of reports of people losing funds to them. They too my money too and failed to respond to support tickets. Divi should absolutely take them off the page for where to buy, it hurts their reputation too.